Looking for something to do in Dublin on Saturday, I popped in to the Natural History Museum for a while. It’s a strange little place, but interesting and worth a visit. There are only two levels currently open to the public – such a shame that the upper levels are out of bounds. Lack of funding has kept them closed since a staircase collapse in 2007, leaving a lot of amazing exhibits, such as a Dodo, off limits to the public. Apparently, there are also lots of exhibits that have never been displayed, including a Sabre-Toothed cat that has sat in a crate since it was bought in 1910. For more (depressing) detail, here’s an Irish Times article.

It’s pretty dark in there, but there’s just about enough light to get some shots. These were taken at 1600ISO at about f3.5/15thSec. 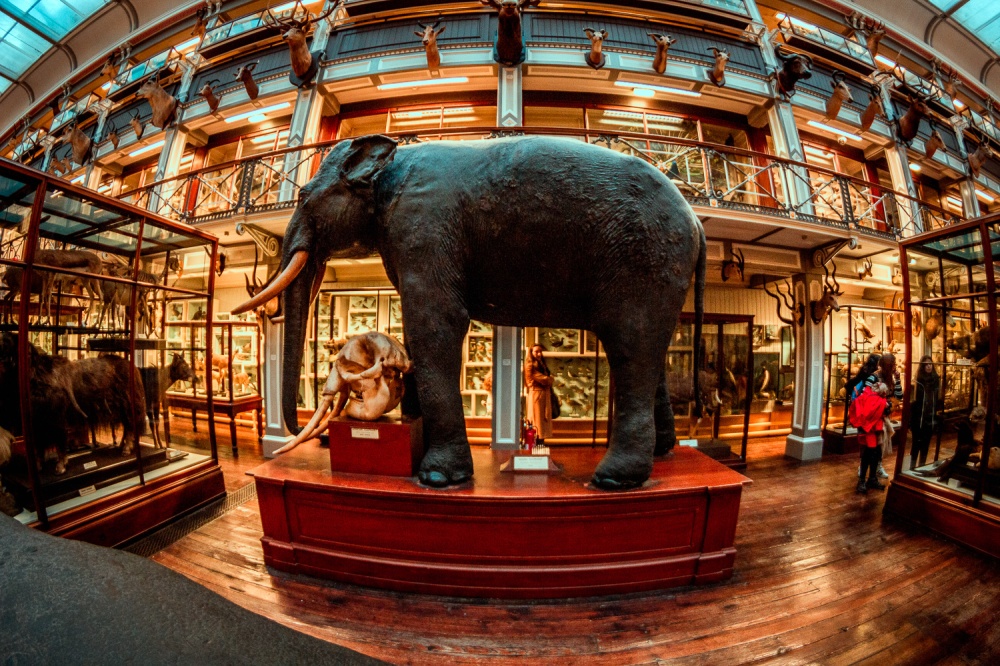 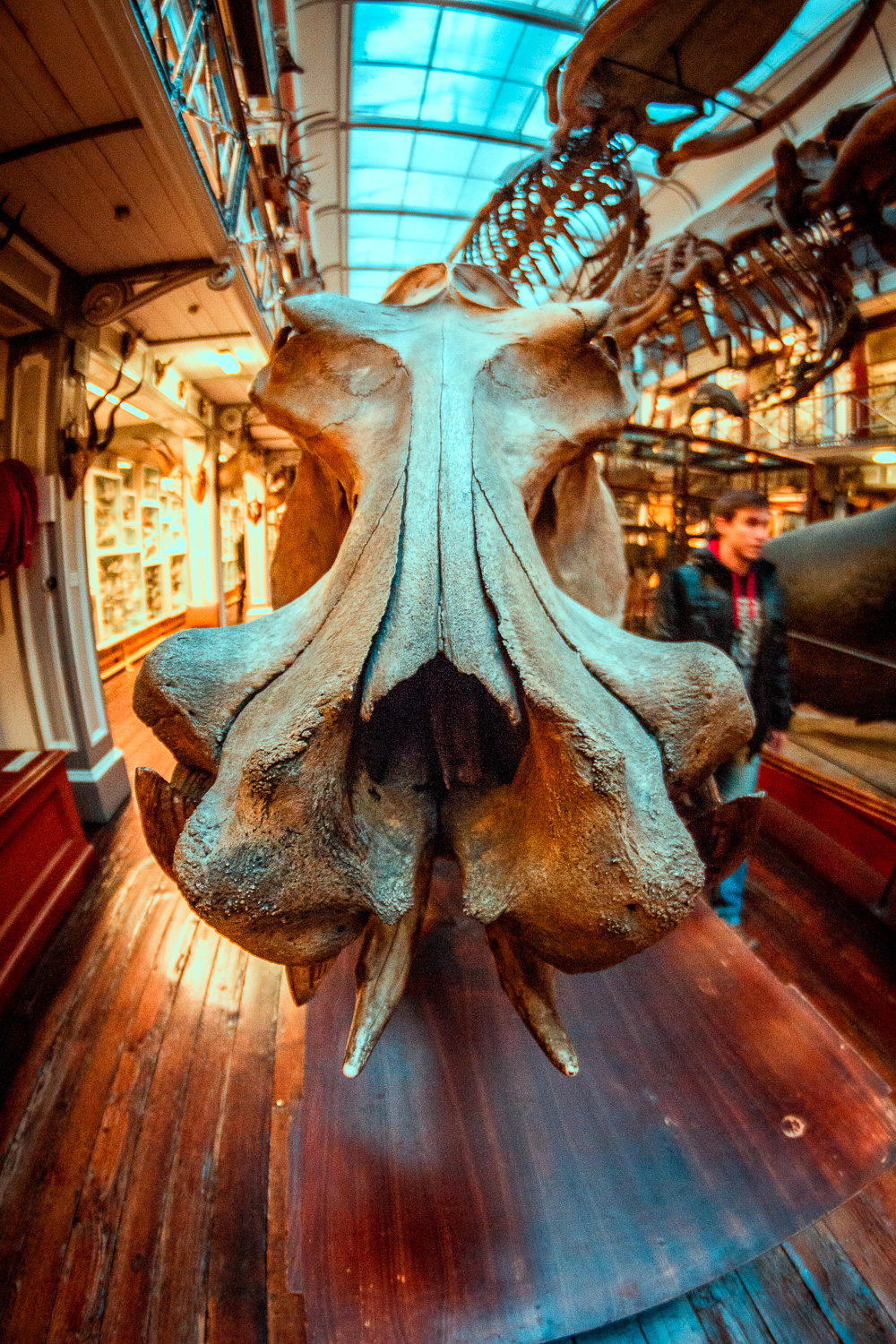 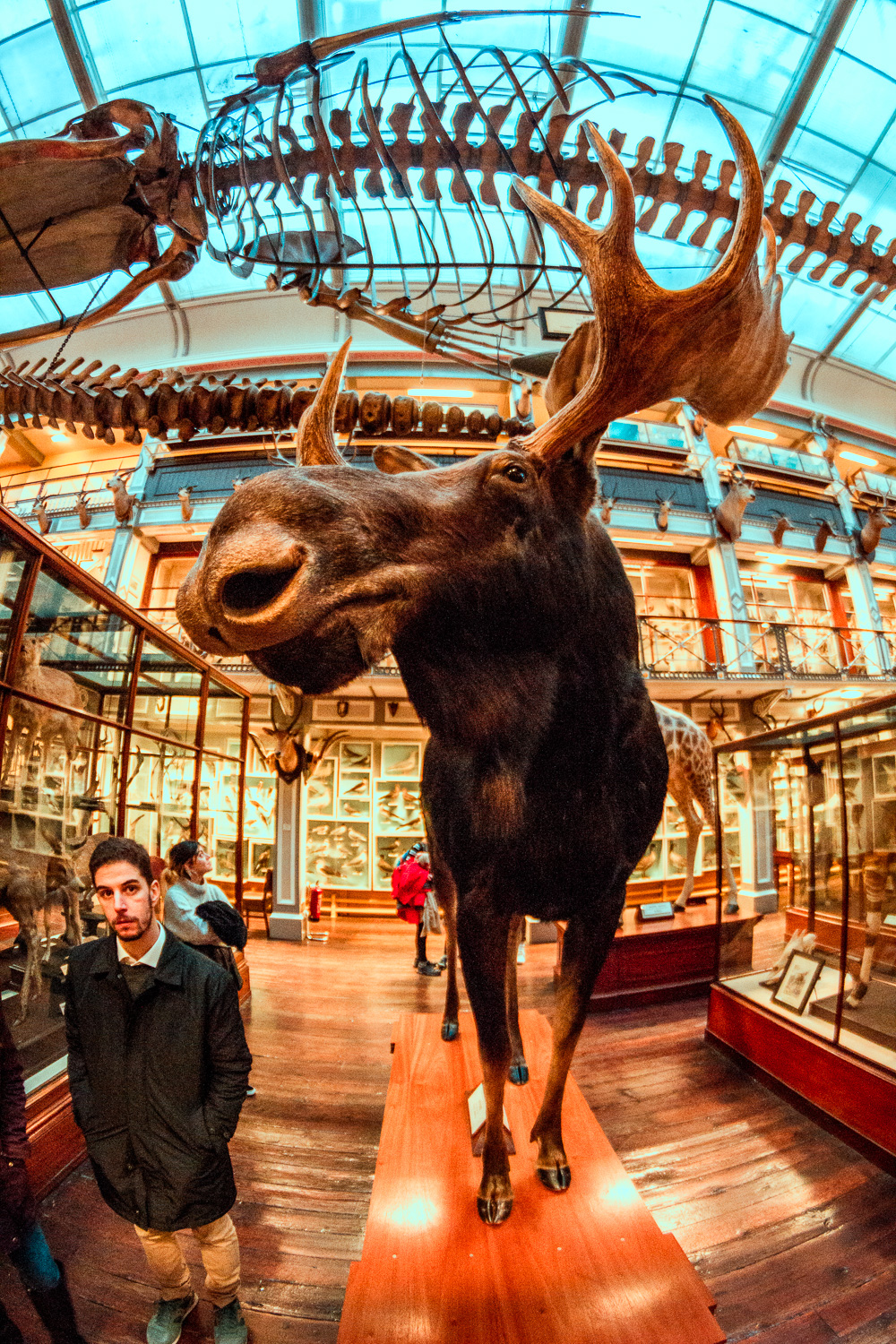 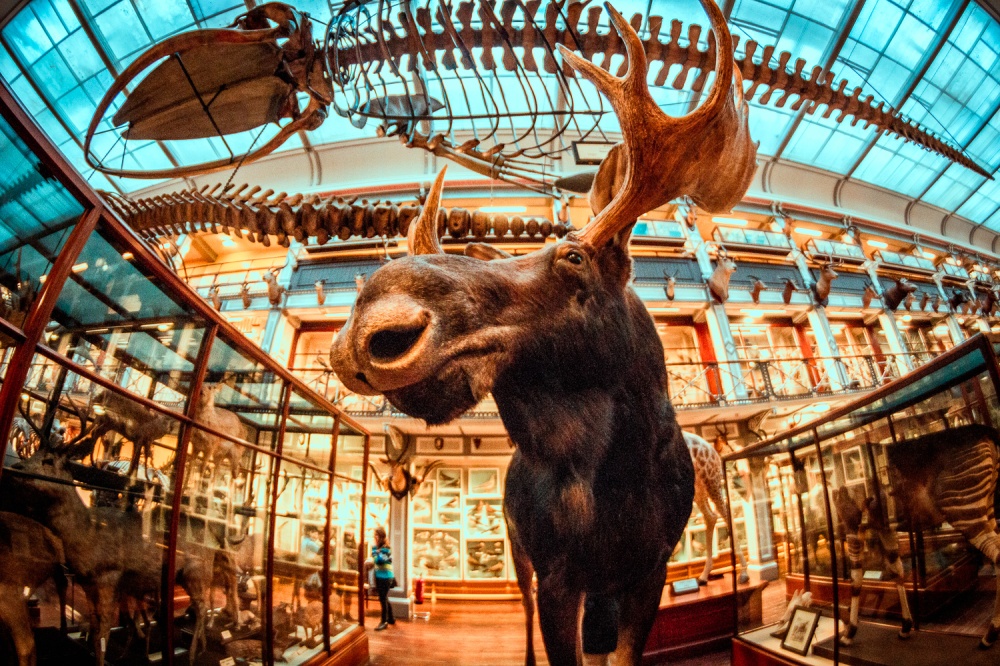