So, last weekend marked the absolutely last day of the summer, as far as I’m concerned. Our last night spent in Clogherhead till next spring. As we headed down the beach, the weather was quite nice. The sun was sparkling across the sea and the wind was pretty calm. As we approached the wreck, a wall of dark clouds poured across the sky from the landward side and we got lashed on for about 15 minutes. Then it all blew over and was nice again by the time we got back. It’s about 2.5 miles from Clogherhead down to the wreck, and there’s nowhere to shelter down there, so you just have to ignore the rain and get on with it. We came across the bones of a dead seal – a few weeks ago we’d seen him, freshly dead about a mile further up the beach. Somehow, he’d gotten himself that much further from civilisation and in the process, lost most of his flesh to become almost completely skeletal by yesterday.

We will have other walks on the beach, but they won’t be as frequent as they have been throughout the summer and it’s gonna get a whole lot colder. I’m sure there’ll still be plenty to photograph, but I don’t expect the dogs (or myself) to be quite so keen to get into the water. Here’s a few shots from yesterday’s walk. 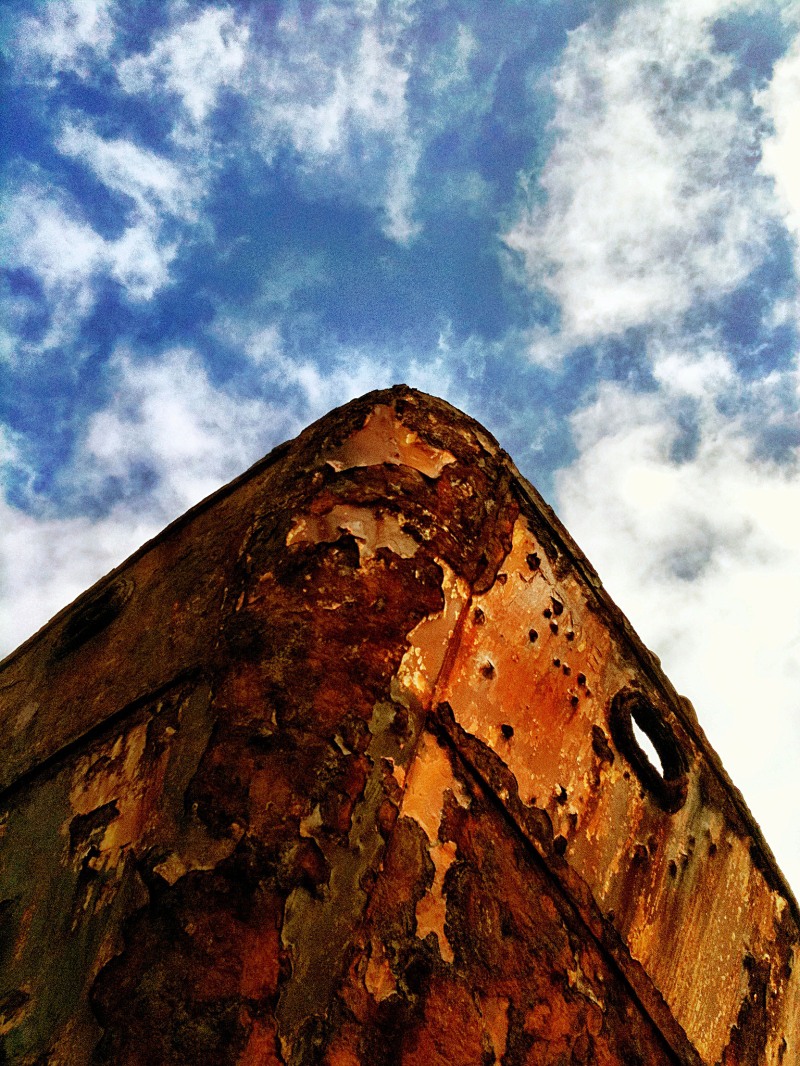