We developed an ad campaign to promote UPC Ireland’s 240mb broadband. Life flows better with Ireland’s fastest broadband. The TV ad tells the story of a dog called Pixie who wanders out while his owner isn’t paying attention, steps on a bus and disappears. A frantic search ensues and through the magic of superfast broadband, and all the lightning fast social media power it gives, Pixie is found, recognised and returned. 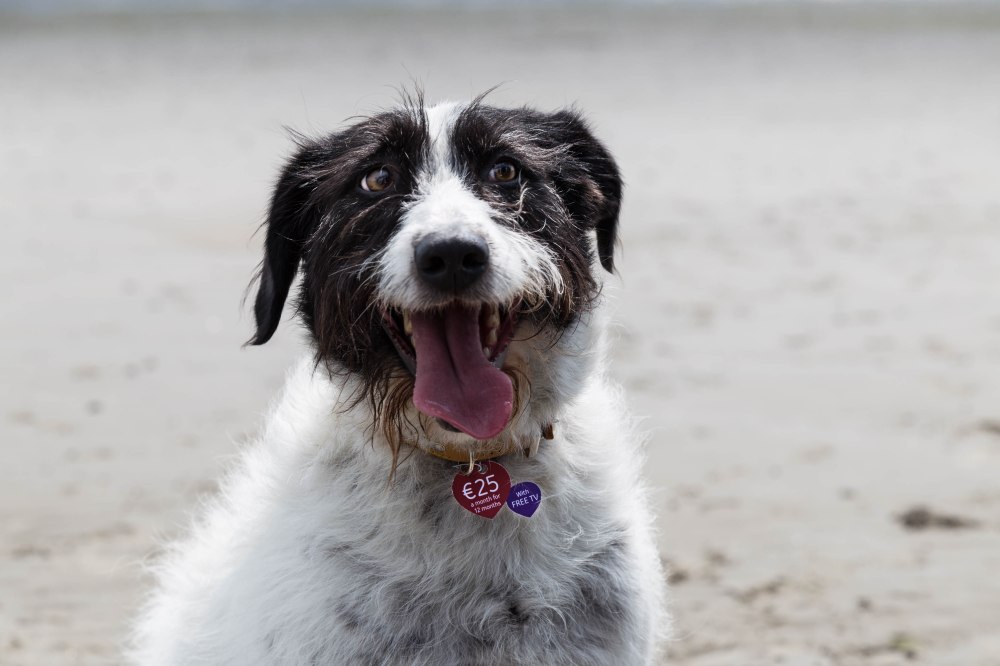 For the digital part of the campaign, we thought it’d be nice to extend the story, filling in the gap to show you what Pixie got up to when he stepped off that bus. We hooked Pixie up with a GoPro and brought him out on an adventure of a lifetime.

The 50″ video featured in homepage takeovers. We did a 30″ cut which ran on pre-rolls as well as four different 15″ pre-roll videos.

We also spent a day in a green screen studio with Pixie, creating content for standard and rich-media digital display as well as for outdoor and instore digital screens. Here’s a pre-roll video of Pixie’s road trip, which was also featured in the outdoor and on a Yahoo login page takeover. 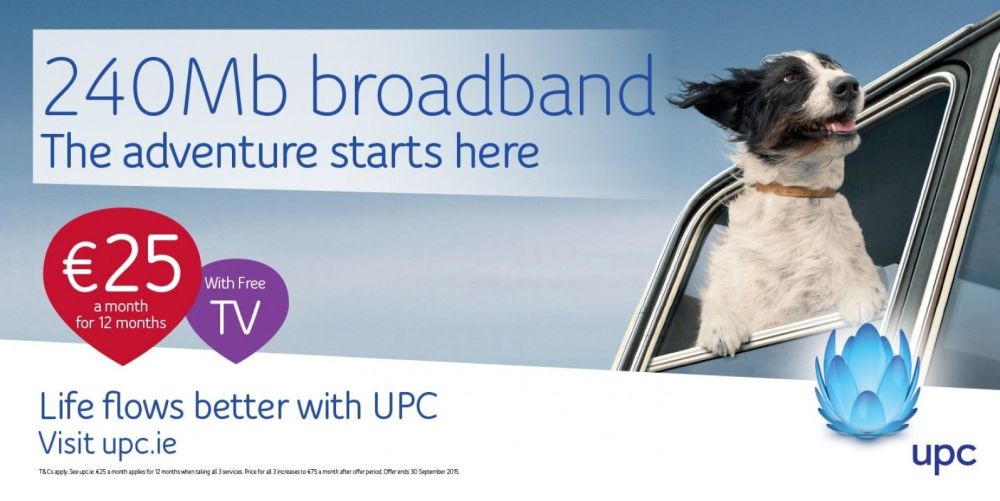 Here’s a few shots I took on the beach. 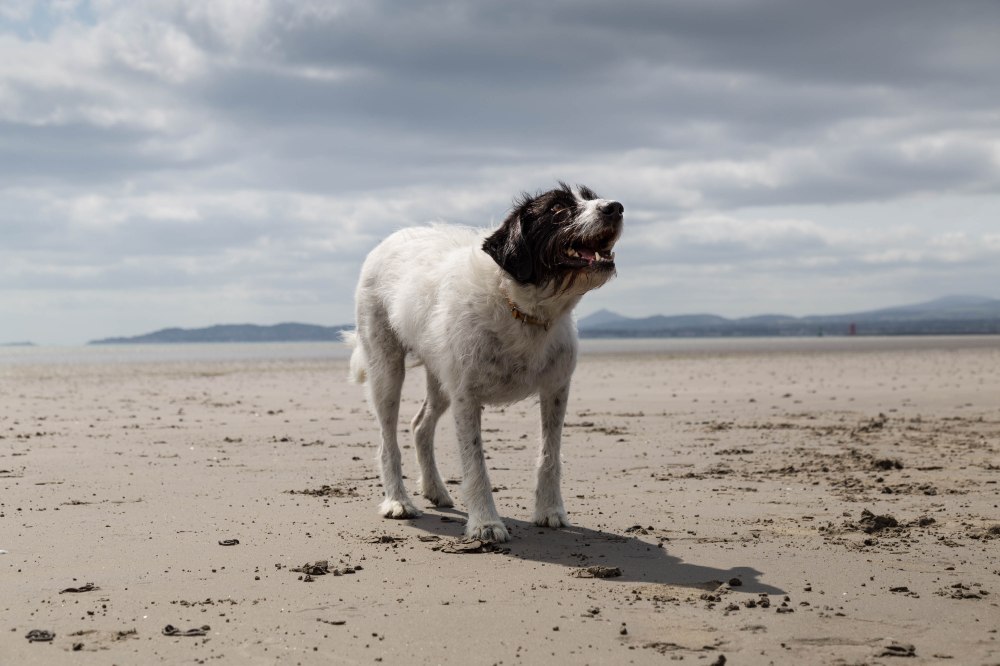 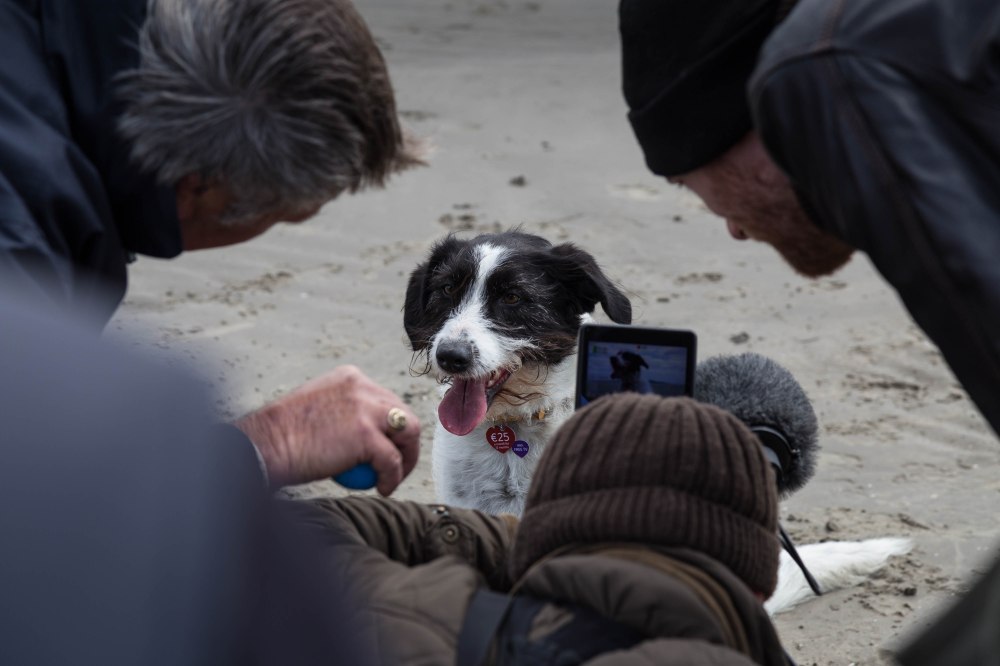